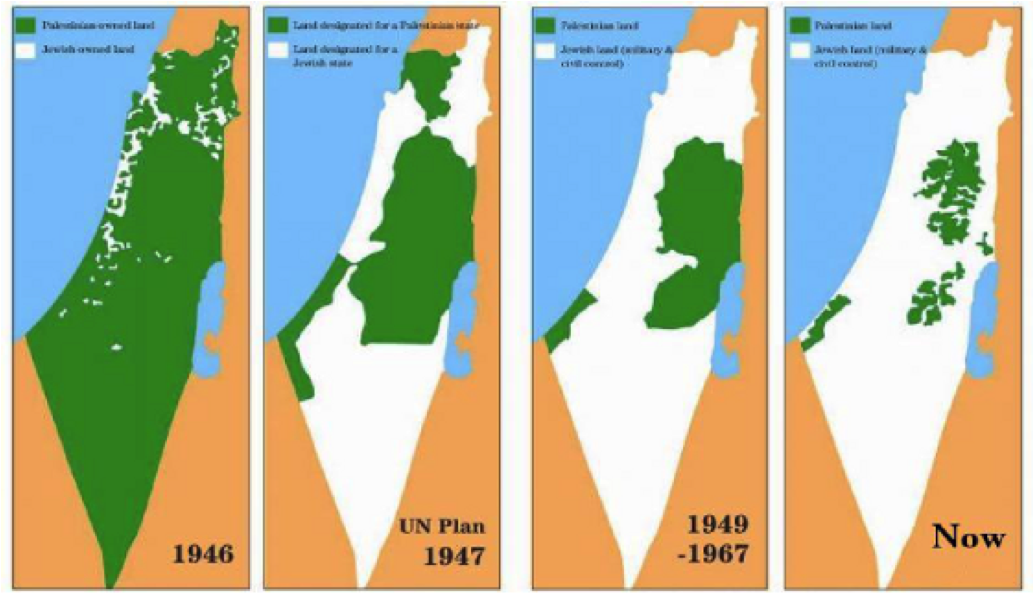 Israel has progressively stolen Palestinian land and for too long, this tiny country of dubious origins has set the global agenda, largely because of its supporters’ undue influence in Washington.

Netanyahu: He Came, He Saw, He Conquered By Prof. James Petras

The Power of Israel over the United States

Israel’s connections to the Structural Elite (SE) are through banking and the military-industrial media-academic complex (MIMAC). Zionism plays a central role in world affairs influencing UK and US politics. Following the Charlie Hebdo “attack”, Europe too, pays homage to the rogue state of Israel. How quickly our leaders forget Israel’s massacre of innocent Palestinians last summer but echo Israel’s aggression against Iran which unlike Israel, possesses no nuclear weapons.